OMNEST simulation software has been chosen by R&D staff, researchers and engineers worldwide to investigate scenarios and design alternatives in various wired/wireless networks, interconnection networks, queueing-based performance models and other systems. OMNEST simulations can also be embedded into your own software products.

Add Simulation To Your Software Products!

You can embed the simulation kernel or whole simulations into your software products.

Visualize your Simulation in 3D! 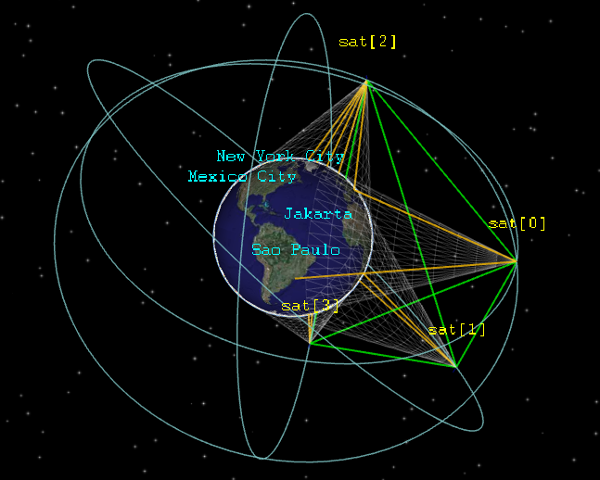 OMNeT++ 6.0 is the result of more than three years of work, and includes many essential new features that we would already have a hard time without. More »

This version is intended to be the last release of the 5.x series. The main purpose of this release is to make it possible to write model code, primarily NED, which is also compatible with the upcoming OMNEST 6.0. It also contains several bug fixes backported from the 6.0 branch. More »